Mr. Alexandr Solovjov, Chairman of ARV Holding and Prince Firooz Alexander Sefre Zand signed a strategic cooperation agreement. Mr. Alexandr Solovjov and Vitaly Solovjov founded one of the most successful construction company, which is growing rapidly by finding new areas in the construction industry, not only on the French Riviera, but also in other parts of Europe.

This rapid dynamics of the ARV Design holding, the powerful development and openness to new solutions and green energy, the introduction of new and revolutionary technologies, the personal charm, charisma and professionalism of the founders of ARV Holding caught the attention of our London partners.

During the meeting, a wide range of issues were discussed, however, the main purpose of the meeting was to build business relationships and explore opportunities for joint project development.

As a Chartered British Architect, Prince Firooz Alexander Sefre Zand has built a successful career working on projects around the world. He is also at the origin of the concept of “Democratic Architecture for the World”, which can be described as a human right to housing, as well as the right to air or water. This concept can only be realized with the help of innovative technologies in construction.

Prince Firooz is a direct descendant of the founder of the Zand dynasty in Iran, Karim Khan Zand, and his unique understanding of ancient Persian and Zoroastrian religious architecture greatly influences his work. He has devoted decades of research and work around the world to creating special spaces that benefit everyone, regardless of religious beliefs, and that pay homage to ancient traditional design and patterns.

The construction holding ARV Design is actively developing directions in the field of production of carbon-free technologies, production of new environmentally friendly concretes and other construction components. The holding is also working on the concept of creating unique ecological villages that meet all modern requirements and technologies and are accessible to the general population.

We are confident that working with Prince Firooz Alexander Sefre Zand and his team of top London-based architects and designers will enable us to undertake environmentally significant new building projects, introduce new ideas and unique technological solutions. 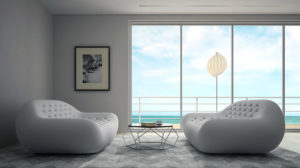 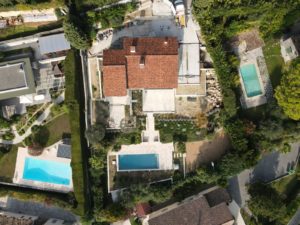 Your preparatory checklist for building a house or a villa 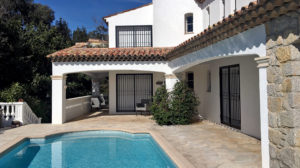 Building a new villa in the French Riviera